Articles The 200 year history of Ireland and medicinal cannabis

Dr Eilís Dowd is a Senior Lecturer in Pharmacology at NUI Galway and CÚRAM researcher examines the 200 year history of Ireland & medicinal cannabis, as recently published by RTE Brainstorm

Analysis: how a 19th century Limerick physician played a major role in the introduction of cannabis to western medicine

A little known piece of Irish medical history will be presented at a major international neuroscience conference in Berlin next week. This is the central role that 19th century Irish physician-scientists played in the introduction of cannabis to Western medicine. Most influential amongst these was Sir William O’Shaughnessy who is often remembered as the father of modern day cannabis therapeutics.

O’Shaughnessy was born in Limerick in 1809 to a merchant family. He started his medical education in Trinity College Dublin in 1825, but later transferred to the University of Edinburgh from where he received his Doctor of Medicine in 1829. After a distinguished early scientific career as a forensic toxicologist in London, where his work laid the foundation for intravenous fluid therapy for the treatment of cholera, he took a position as Assistant Surgeon with the East India Company and became the first chemistry professor of the Calcutta Medical College. 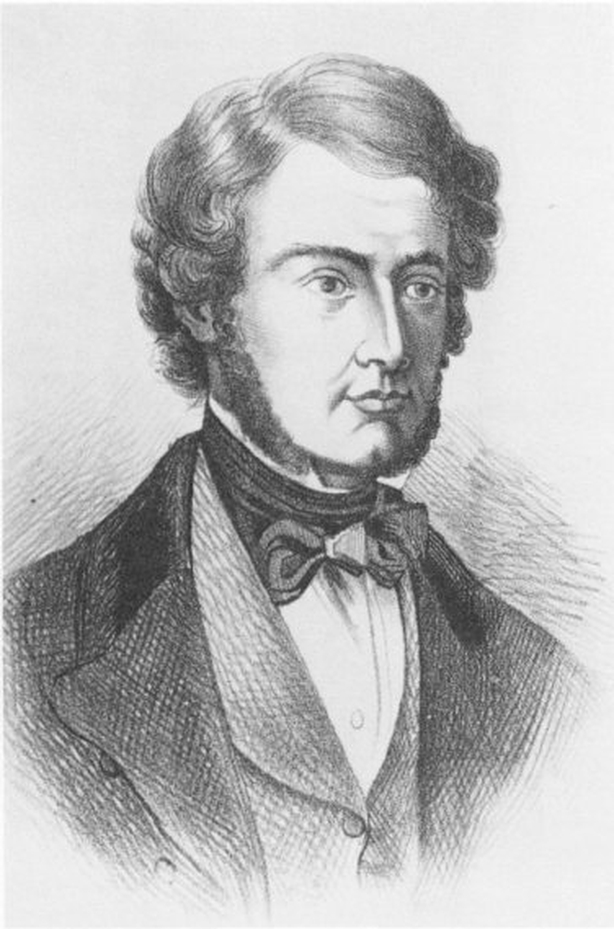 Whilst in India, O’Shaughnessy noted the widespread use of Indian hemp for a "multitude of affections" but he was unable to "trace any notice of the employment of this drug in Europe". Intrigued, he went on to study traditional Indian remedies as well as Sanskrit, Persian and Arabic writings to "to shew the exact state of our knowledge of the subject". From this extensive research, he concluded that "there was sufficient to show that hemp possesses, in small doses, an extraordinary power of stimulating the digestive organs, exciting the cerebral system, of acting also on the generative apparatus. The influence of the drug in allaying pain was equally manifest in all the memoirs referred to."

Inspired, O’Shaughnessy initiated his own studies in animals, administering "majoon", an Arabic cannabis sweet, to a dog and reporting that "he ate it with great delight" and became "ridiculously drunk". Similarly, another dog was given "churrus", a Nepalese hemp resin, and O’Shaughnessy reported he became "stupid and sleepy, dozing at intervals, starting up, wagging his tail, as if extremely contented; he ate some food greedily; on being called to, he staggered to and fro, and his face assumed a look of utter helpless drunkenness". In all cases, the animals recovered and were "well and lively" after a few hours. This led O’Shaughnessy to conclude that "no hesitation could be felt as to the perfect safety" of resin of hemp and he proceeded it administer it to his patients.

In light of Ireland’s recent pilot approval of medicinal cannabis for the treatment of severe epilepsy, and the experiences of Tristan Forde, Ava Barry and Michael O’Neill, one particularly striking report concerns a severely epileptic 40 day old baby girl. "The child of Mr and Mrs J.L. of Calcutta" had been suffering from "convulsive paroxysms" that had increased in frequency and intensity over 3 weeks in September 1839. Despite "two leeches [being] applied to the head" as well as other forms of treatment, the child was "emaciating rapidly".

O’Shaughnessy had by this time "exhausted all the usual methods of treatment, and the child was apparently in a sinking state." Under these extreme circumstances, he "stated to the parents the results of the experiments [he] had made with the Hemp, and [his] conviction that it would relieve their infant." The baby’s parents "gladly consented to the trial" and the cannabis tincture was placed on the child’s tongue.

As O’Shaughnessy subsequently reported "the infant fell asleep in a few minutes, and slept soundly till 4pm when she awoke, screamed for food, took the breast freely, and fell asleep again. At 9am, 1st October, I found the child fast asleep, but easily roused; the pulse, countenance and skin perfectly natural. In this drowsy state she continued for four days totally free from convulsive symptoms in any form." Later he reports "The child is now (23rd November) in the enjoyment of robust health, and has regained her natural plump and happy appearance."

O’Shaughnessy reported this and numerous other case studies in the Dublin Journal of Medical Science and the London Provincial Medical Journal. "Of all powerful narcotics", he concluded, "it is the safest to use with boldness and decision. I have given Mr. Squire, of Oxford Street, a large supply of the gunjah, and that gentleman has kindly promised me to place a sufficient quantity of the extract at the disposal of any hospital physician or surgeon who may desire to employ the remedy. My object is to have it extensively and exactly tested without favour or prejudice, for the experience of four years has established the conviction in my mind, that we possess no remedy at all equal to this in anti-convulsive and anti-neuralgic power."

Impressively, when these early observations are scrutinised in light of current scientific knowledge, the historical claims can be scientifically validated

Not surprising, O’Shaughnessy’s endorsement of cannabis as a powerful medicinal product led to its widespread adoption by physicians in Ireland, Britain, Europe and North America. These included several trailblazing Irish physician-scientists including Michael Donovan (b. 1791), Dominic Corrigan (b. 1802), Edward Birch (b. 1840), and Richard Greene (b.1843) who variously demonstrated its efficacy for migraine, neuropathic pain, trigeminal neuralgia, chorea and opium addiction.

Impressively, when these early observations are scrutinised in light of current scientific knowledge of the endocannabinoid system, through which cannabis produces its therapeutic benefits, these historical claims can be scientifically validated.

Dr Eilís Dowd is a Senior Lecturer in Pharmacology at NUI Galway and CÚRAM researcher.  She is President of Neuroscience Ireland and a former Irish Research Council awardee.

CÚRAM and B. Braun embark on two ground-breaking projects in wound healing