December Science Needs Storytelling - a partnership between CÚRAM and Ardán

Communication is key, according to Lindsay Deely and Claire Riordan, in reaping the rewards of scientific research. At its best, science communication connects complex concepts with the human condition—bringing the stories behind the research to light. This human-centred approach to science is the driving force behind Science on Screen, a partnership between CÚRAM, the SFI Research Centre for Medical Devices at University of Galway, and the creative platform, Ardán.

*This article was writtten for and published by Cois Coiribe for their December Issue- Creative Galway https://impact.universityofgalway.ie/

“It's a testament to the collision of art and science when you try to make something that is artistic and human and allows you to delve into the scientific world to create something that resonates with audiences.” Alice McDowell, Filmmaker

Storytelling is an artform as old as humanity itself. A tool that has lasted throughout the ages, owing to the way that it cuts through data and factual analysis, to connect with a part of ourselves that cannot be easily defined; perhaps our innate curiosity and drive to know “why”.

Science needs storytelling. The constant evolution of science, and the controversies that surround it, can often hinder or diminish our understanding of and trust in its practices. In this information-rich age of bite-sized media and algorithms, we’re quick to cast aside that which we do not understand, or do not feel is ‘for us’. And yet, science, particularly when it relates to human health or the health of our planet, is crucial for all of us. Making the connection between complex concepts and the human condition is science communication at its best. That very weaving of science and storytelling is the ethos behind Science on Screen, a partnership between CÚRAM, the SFI Research Centre for Medical Devices at University of Galway and Ardán. The story behind the research—something that each and every one of us understand.

Launched in 2015, Science on Screen aims to draw new audiences to science by finding the stories behind the research and bringing it to life through film. Seven documentaries have been produced by the partnership to date, several of which have been recipients of international awards—a testament to the quality and power of the works. 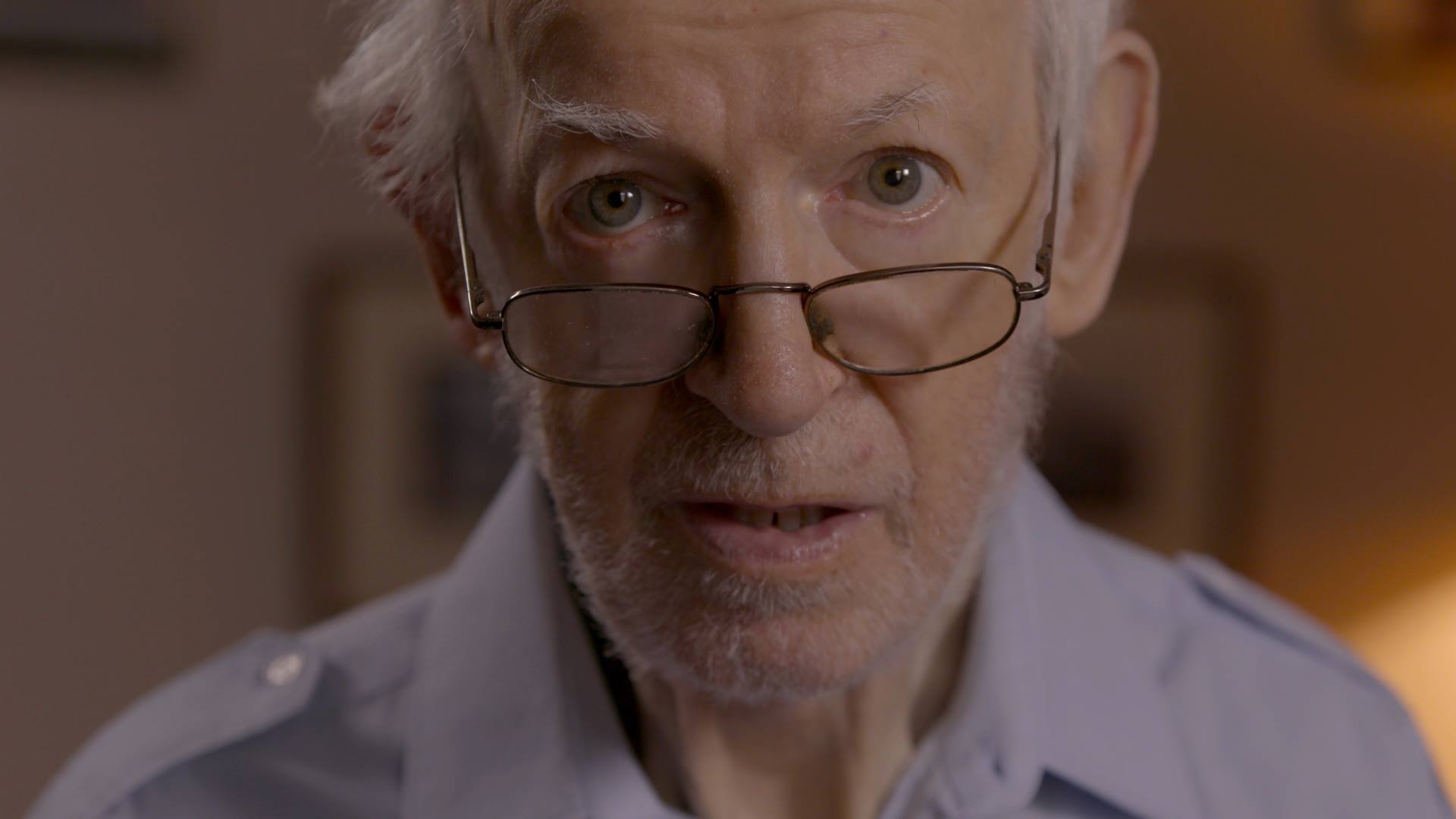 Still from Feats of Modest Valour.

Science on Screen’s first film, Feats of Modest Valour was filmed and premiered in 2016. The film tells the story of three individuals—Tom, Brian and Milena—living with the physical challenges of Parkinson’s Disease. The film features the EU funded BrainMatTrain project, an investigation into novel biomaterials-based treatments for Parkinson’s Disease that could potentially halt or even cure the devastating disease. Woven together with animations and vignettes from everyday life, the film invites us to witness the application of ground-breaking research taking place at CÚRAM, and the profound impact on people with Parkinson’s Disease, both nationally and worldwide. 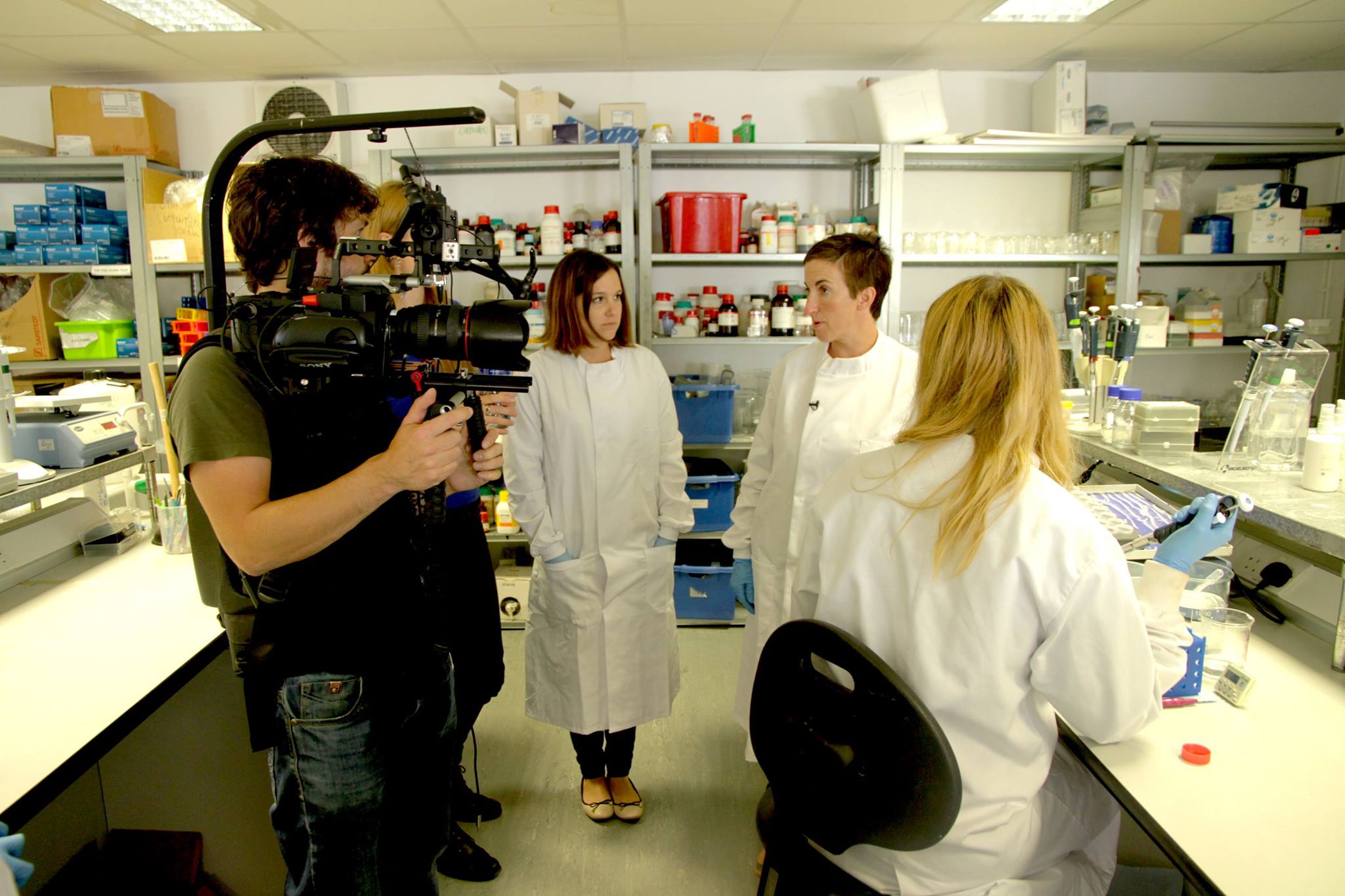 "This is a film about science and medicine, about scientists and patients, art and music, but most of all, about hope. It was a genuine privilege to work on this project with such talented filmmakers and such inspirational patients.” Prof. Eilis Dowd

Scientific researcher and neuroscientist, Prof. Eilis O’Dowd shares insights into the disease throughout the film. O’Dowd’s uses hydrogels as a system to deliver cells to the brain for brain repair. Funded by the Michael J Fox Foundation and Science Foundation Ireland, her lab is now investigating the efficacy of the delivery system with stem cells, following on from the first global clinical trial of stem cells for Parkinson’s treatment in Japan. O’Dowd hadn’t anticipated that the filming process would have had a lasting on her work. “It’s the gift that keeps on giving for me, as a researcher,” she says. “I use clips from that film in my research talks and teaching. It’s been a fantastic journey, from start to now, and it’s going to continue.”

Connecting Eilis’ world with that of the three patients featured was a challenge that led the filmmakers to decide on the visually-arresting and evocative use of animation. “We were creating a bridge between human experience and what happens in the brain” explains awarding-winning film director of Ishka Films, Mia Mullarkey. Mullarkey combined forces with Alice McDowell for the first time to co-direct and co-produce Feats of Modest Valour.

The film features a number of intense and moving scenes with the three Parkinson’s patients. In one clip, a neurologist checks in with Brian’s brain implant. The neurologist watches closely as Brian explains the methods he has developed for drinking a cup of tea without spilling the hot liquid. In another, Tom receives a lifetime achievement award at Abbey Theatre from the president of Ireland, with all proceeds going to Parkinson’s Association of Ireland. A third scene sees Milena eating ice-cream by the sea with her granddaughter as she recounts her journey from her native country of Croatia to her home in Ireland, beginning during World War Two. These stand alongside insightful and fascinating scenes in the laboratories with Dr Dowd and her team of researchers, as they embark on an enormous mission of developing a cure for Parkinson’s Disease.

Based in Dublin, Mia Mullarkey has shown her work on RTE, TG4, Virgin Media TV, France24, ShortsTV USA, Mubi, Discover.film and Sky UK. Alice McDowell is an Australian documentary filmmaker currently living in Galway. With a focus on art, human rights and diversity, she has produced, directed and edited films locally and internationally. Since its launch, Feats of Modest Valour has received international recognition. In 2017, the film won the prestigious Top Scientist Award at the Imagine Science Film Festival in New York (awarded by the leading international science journal, Science, and its publisher, the American Association for the Advancement of Science [AAAS]). The select jury included Nobel prize-winning scientist, Professor Martin Chalfe and award-winning science columnist for the New York Times, Professor Carl Zimmer.

Reflecting on the experience, McDowell says, “It’s a testament to the collision of art and science when you try to make something that is artistic and human and allows you to delve into the scientific world to create something that resonates with audiences.”

On the lasting impact to her work, O’Dowd says, “To have a film like this that makes the science publicly accessible, has meant that I’ve been able to have a lot more interaction with people that live with Parkinson’s, with Parkinson’s Ireland, and Young Parkinson’s Ireland. Now that we have this film, I can easily take my research to their groups and use it as a forum. It has been a long-term benefit to my work.” 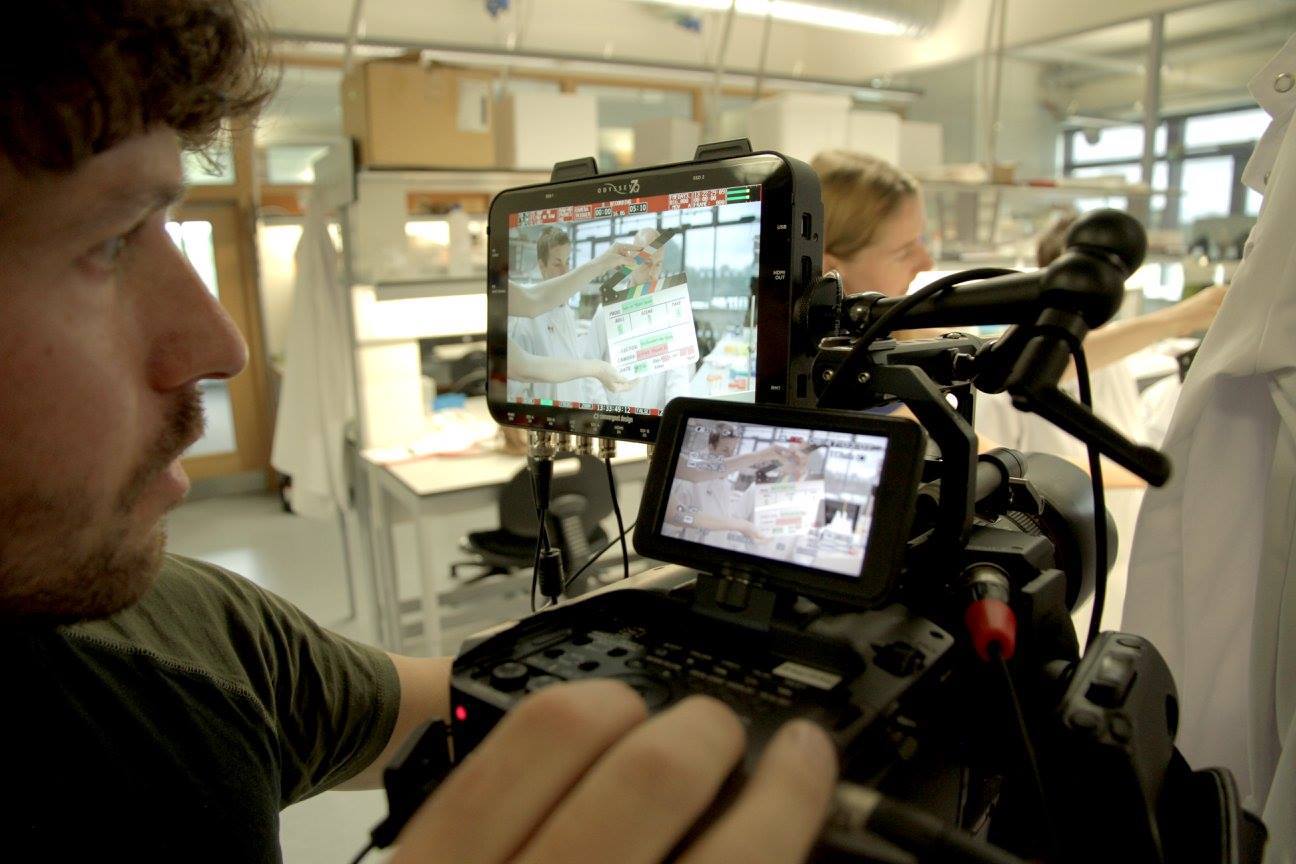 “Perhaps the wonderful work that you have filmed will be the panacea we all pray for.” Review from Professor Andrew Lees – Author of ‘Mentored by a Madman’

Other research and patient experiences explored through the films are focused on diabetes, stroke, COVID-19, public and patient involvement in research, and most recently—precision oncology, or targeted cancer therapies. This most recent production titled The People There to Catch Us had its Dublin premiere on World Cancer Research Day at the Stella Cinema in Rathmines. (1)

The impact of Science on Screen has come full circle for the professor, with the addition of a final year project on the topic of Science Communication to the BSc in Pharmacology at University of Galway. Four research projects have been carried out to date, each evaluating an element of CÚRAM’s Education and Public Engagement programme to provide data on the impact. The results are feeding directly back into the programme’s future plans. Science asks for our participation and support in service of those who reap its rewards, and participation requires understanding. Science on Screen will continue to respond to the “why” that drives these practices. Scene by scene, a picture emerges of the vast tapestry of stories behind the research.

See more on the Science on Screen programme here.

The People There to Catch Us

You can hear programme directors Claire Riordan and Eibh Collins speak about Science on Screen at the premiere of The People There to Catch Us here. 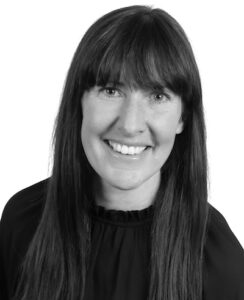 Lindsay Deely has been working in the field of Science Communication since 2007, specialising in science writing as well as the development of science learning opportunities for young audiences.  She has worked with schools across Ireland, Libraries Ireland, Baboró International Arts Festival for Children and other arts and science organisation. She was a contributing author to the Department of Education’s working group on incorporating STEAM into the curriculum for primary and post-primary from 2019 to 2022. She has a background in journalism, a Masters in Science Communication from DCU, and a BA from McGill University. Lindsay has been a part of the CÚRAM Education and Public Engagement team since 2019.

Claire Riordan has over twenty years’ experience developing and managing communications and engagement programmes in a wide variety of research environments both in Ireland and internationally. She has a background in film production as well as a Masters in Science Communicaton and takes a creative and collaborative approach to science engagement. Claire has developed and managed the public engagement programme at CÚRAM since its inception and created ‘Science on Screen’ as part of that programme in 2016.

Science Needs Storytelling - a partnership between CÚRAM and Ardán